About Us Meet Our Staff Idamar Siverio 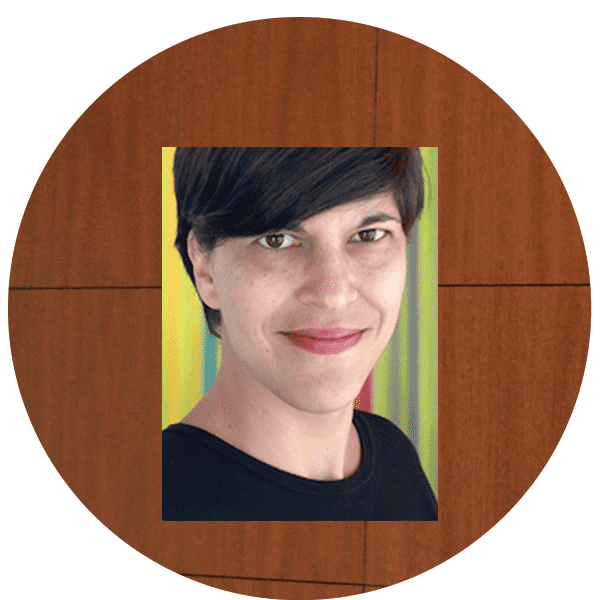 Idamar Siverio, born in Puerto Rico, completed her Master’s in Architecture from Tulane University, New Orleans in 1999. In 2001, Mrs. Siverio relocated to Las Vegas, Nevada with her husband Nigel, where she accepted a position as an Architecture Designer for Wynn Design and Development. And in 2005 she became an Adjunct Faculty Member at the University of Las Vegas, Nevada Architecture School. Nigel and Idamar welcomed their daughter in 2011, shortly after relocated to Miami, Florida.

Idamar joined Parent to Parent of Miami as an Education Support Specialist in 2016 and this position allowed her to connect to the services and supports of the organization. After taking a few years leave, she returned to assist the organization as an Event Coordinator and in 2019 was promoted to the position of Development Coordinator. She believes in the power of peer-to-peer support in the disability community and in the importance of parents helping parents in leading their children to success.